The tribe originated from primitive society, when the productivity of human being was lower, and people must build tribe based on blood relationship so that they could survive in dangerous natural environment. Therefore, the appearance of earliest tribe was attributed to the need for survival.

With the development and evolution of primitive tribe, and formation of national community and nation, the definition of tribe was no longer “a community formed by gathering and for survival”. Instead, with the improvement of human living condition and increase of cultural exchange, the common cultural identity and value system became an important connotation of “tribe”. However, tribe began to be forgotten with the beginning of early industrialization. The rapid development of global economy and society after the industrial revolution contributed to an “economic running” period that the whole social value was measured by wealth, capital and resource competitiveness, which led to soul loss of people while the wealth index rose sharply. For years since the reform and opening-up policy of China, the society is facing a new problem: how much does the economic and social development contribute to the value of human happiness on earth? People who pursue abundance and strength in spirit wondered how they could seek for life health and happiness. 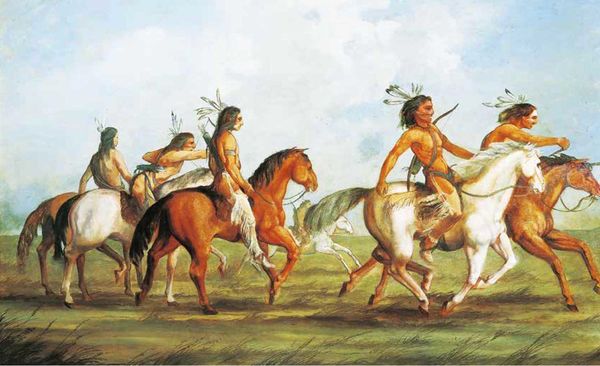 Fortunately, the Orenda appeared. It thinks about the happiness value for human themselves from the perspective of deindustrializing value, and seeks for happiness from the truest level of inner self. A kind of lifestyle and social structure mode in the concept of tribe is found in modern society, that is, Orenda. In the modern civilization with the mainstream of de-tribalization, when the people’s eagerness of pursuing spiritual freedom is hardly to be satisfied, a kingdom of happiness inspired by primitive tribe ecology – Orenda is formed quietly. Considering “making health and happiness come true” as mission, and “health and happy life” as vision, and based on the individual characteristics of “sincerity, freedom, caring, taste, vitality and health”, Orenda lights the spark of human happiness of modern society.