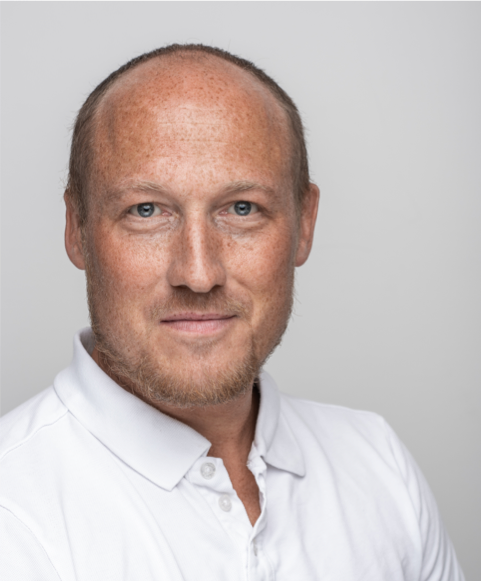 Specialist in General and Emergency Medicine. Head of the Dept. of General Medicine Clinic in Augsburg, Germany. His main focus is Sportsmedicine and Rehabilitation. Since 2009 he is Team Doctor of the 1st ligue soccer club FC Augsburg. Broad practical experience in ESWT.

His main focus is in sports medicine and rehabilitation. Since 2009 he is Team Doctor of FC Augsburg 1907 Football Club, which plays in the German Bundesliga (1st league level) .The Club achieved to join the EuroLeague (European Cup) in the season 2014/2015.

Peter Stiller is a member of the editorial board of the German “Sportärztezeitung (international Sportsmedicine-Newspaper)“, the publisher house of the Chinese version „sports.doctor magazine“ since 2017 and one of the most experienced users of shockwave therapy in Germany.

In this context he is involved in important clinical studies together with Prof. Christoph Schmitz from the Ludwig-Maximilian-University of Munich, one of the leading scientists in this field.